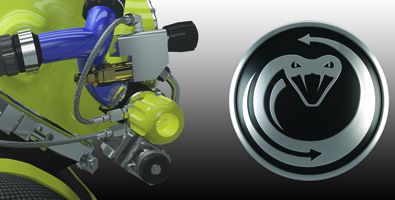 JFD has launched its new Compact Bailout Rebreathing Apparatus (COBRA) for commercial divers, as a direct response to the urgent need for significant improvements in safety in the saturation diving industry. 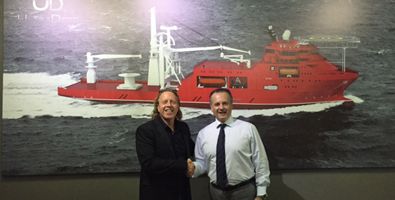 JFD announces it has won a significant contract with Singaporean company Flash Tekk Engineering for the design and manufacture of up to eight Self-Propelled Hyperbaric Lifeboats (SPHL). 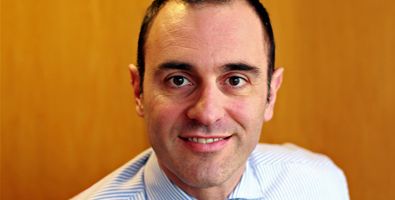