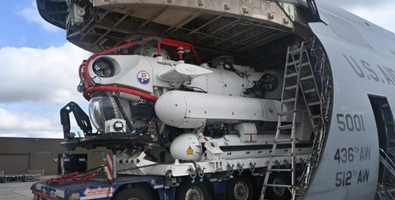 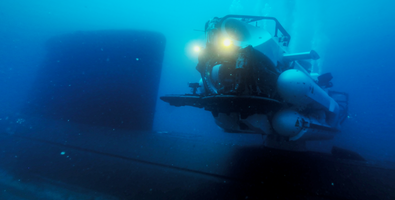 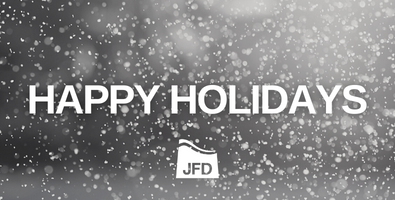 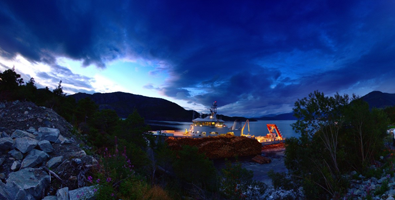 JFD has completed the NATO Submarine Rescue System (NSRS) exercise, Northern Sun, in Norway, including a Deep Dive to over 600 metres for recertification with Lloyds Register. 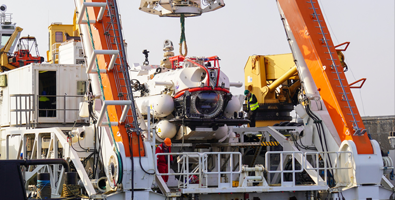 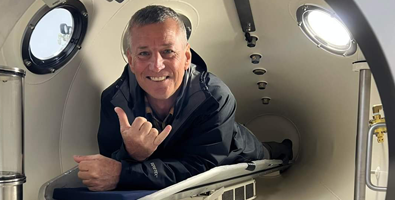 JFD Cowan in Australia, was delighted to name one of its Transportable Recompression Chambers System (TRCS) after retired US Navy Master Diver, Rick Bettua and his wife, Angela. 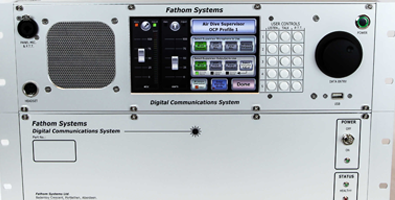 JFD is delighted to have been contracted to provide a Digital Diver Communications System to be used on board the Swedish Navy’s submarine rescue vessel, HSwMS Belos. 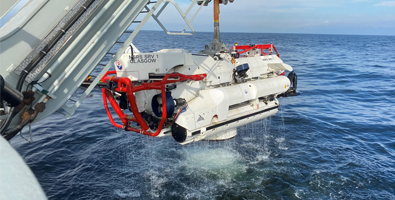 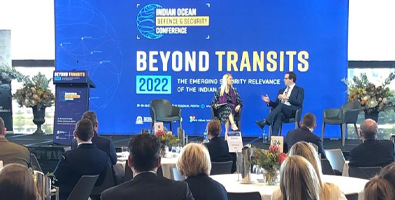