JFD is one of the world’s leading subsea operations and engineering companies; providing products, systems and services to the commercial, defence and hyperbaric industries.

Operating in more than 80 countries worldwide, JFD is the world’s leading provider of submarine rescue capability and an established provider of submarine escape training. The company is at the forefront of hyperbaric rescue, as well as being the leading supplier of commercial diving equipment, saturation diving systems and support services to the commercial industry.

JFD was created in 2014 through the merger of James Fisher Defence and Divex. In 2015, JFD acquired the National Hyperbaric Centre to further boost the services offered to its customers. 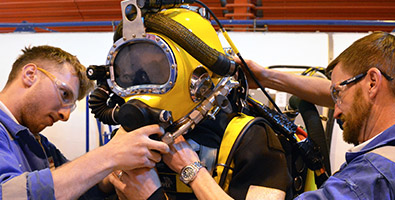 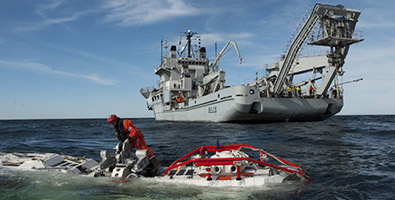 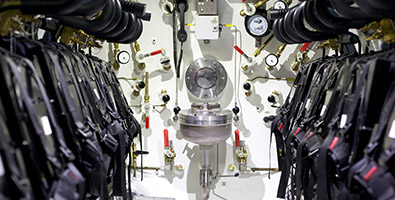 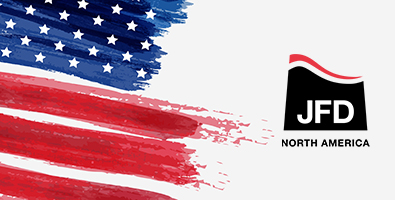