JFD’s Third Generation Submarine Rescue System design is the result of an internal research and development programme which set out to bring together the incredible capabilities of the preceding generations with a focus on lightweight, efficient design.

The operating regime perfected by the submersible pioneers of the 70’s and 80’s would underpin the system’s operating philosophy. The technical advancements of First Generation systems would form the foundation of the fly-away, free-swimming SRV-centric design. Improvements in technology, practice and procedure found in Second Generation systems would feature throughout.

JFD’s Third Generation submarine rescue systems bring about a renewed focus on efficient design and optimising Time to First Rescue. For conventional Navies and those with modest air-lift capability, they offer a significant step-change in real-world capability. 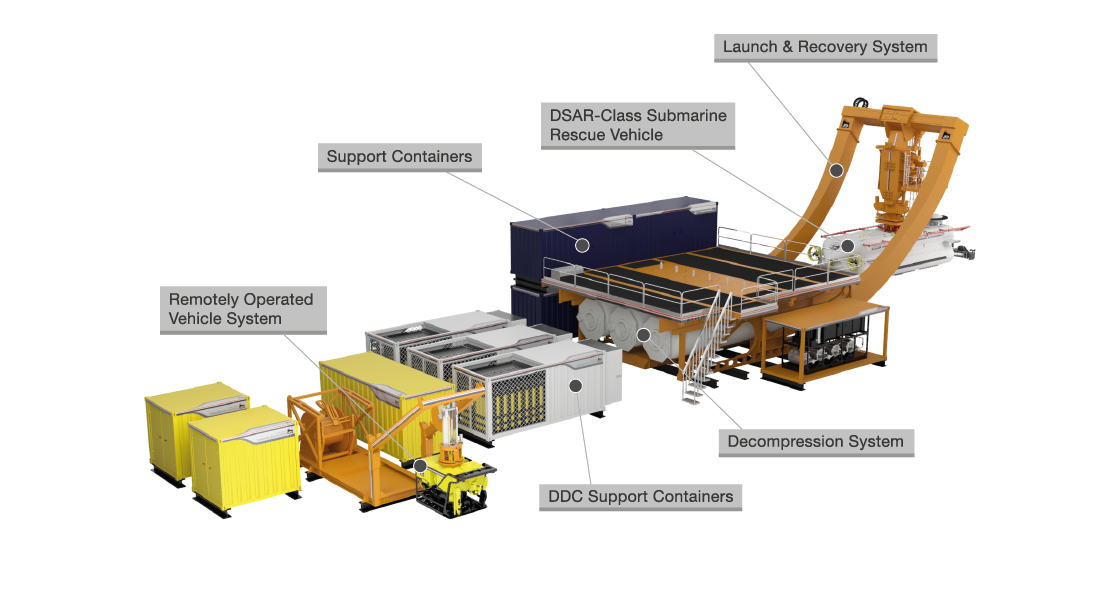 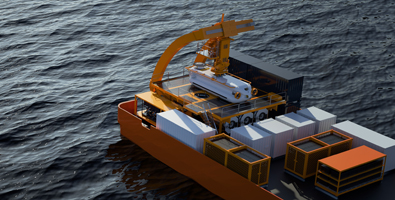 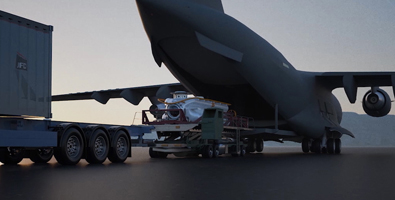 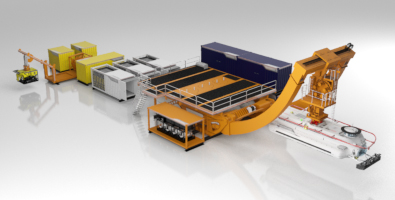 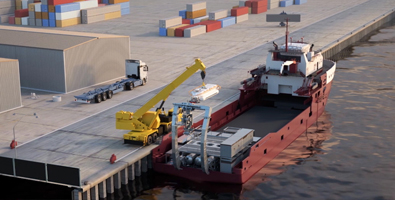 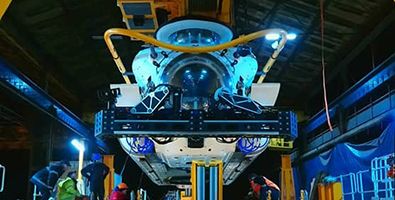