Submarine Rescue is perceived as both a political and humanitarian tool, but it exists for one purpose; to save life following a submarine accident. With each new generation of rescue system, there is an obligation to improve.

The key to maximising the chances of successfully rescuing the crew of a Distressed Submarine (DISSUB) is in recognising that for any equipment to be useful, it must first be able to get to the site of the DISSUB. As such the speed and reliability with which any fly-away system can be deployed must be carefully balanced against its effectiveness and capacity once on site.

Simply, if a rescue system is unable to reach a DISSUB in time, no matter how large and capable it is, it is useless.

The classic measure by which all submarine rescue systems have been judged is their theoretical Time to First Rescue (TTFR); the target time from call-out to arrival at the DISSUB.

When designing its Third Generation submarine rescue system, JFD concentrated not on the shortest theoretical TTFR, but the ability to deliver a robust, acceptable TTFR across a wide range of scenarios.

In other words, to provide the best possible chance of saving life. 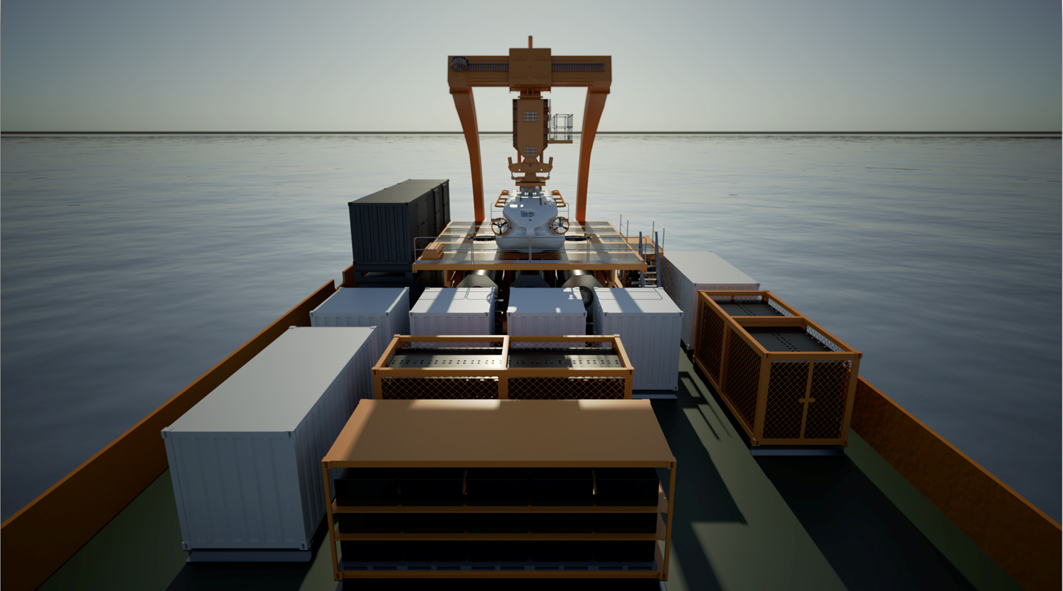