Integrated and modular designs that are flexible and configurable to suit requirements.

Facilitate the insertion and extraction of special operations forces and equipment.

A range of innovative and highly capable rebreathers that meet the evolving demands of today's defence divers.

JFD, the world leading underwater capability provider serving the commercial and defence diving markets and part of James Fisher and Sons plc, has announced the production and delivery of its 100th Compact Bailout Rebreathing Apparatus (COBRA) system. The award-winning COBRA system was developed to provide a simple and reliable breathing system, offering a diver up to 50 minutes of fully independent breathing gas to return to the safety of the diving bell, leading the way in functionality and innovation.

JFD has today announced that its COBRA Buoyancy Jacket has received CE Certification from the CE Notified Body, SGS. The certification, displayed as a CE mark on all qualifying products, demonstrates the compliance of JFD’s COBRA Buoyancy Jacket with essential EU regulations and harmonized standards as well as leading industry standards such as NORSOK. The certification of the buoyancy jacket provides divers with added confidence of the equipment’s ability to deliver reliable and high-performance support to those working in the world’s most hostile underwater environments. 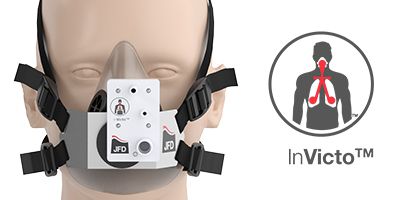 JFD, a world leader in breathing apparatus, life support equipment and hyperbaric medical equipment to support life-critical applications and part of James Fisher and Sons plc, today announced that it will bring to market a new patient ventilator system to support global health systems in combatting the COVID-19 pandemic. 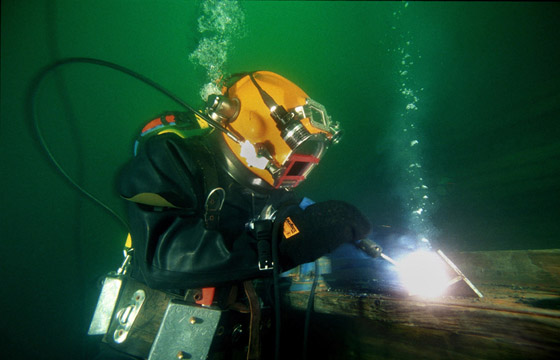 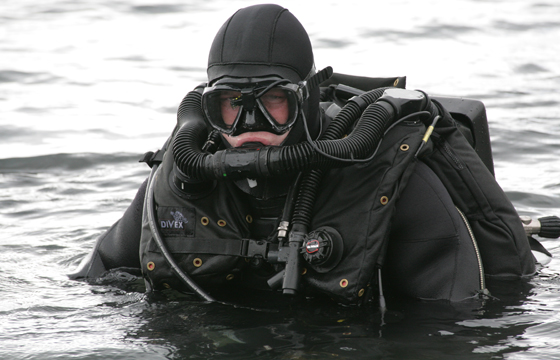 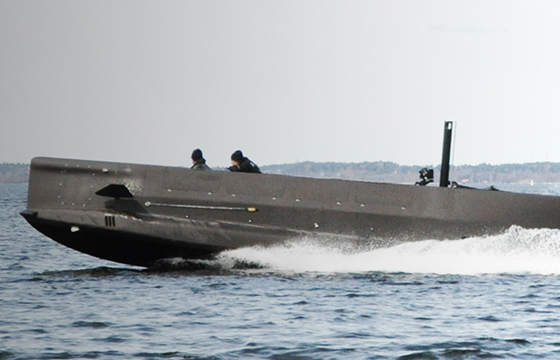 The SEAL Pod range of swimmer delivery vehicles facilitates the insertion and extraction of Special Operations forces and equipment. 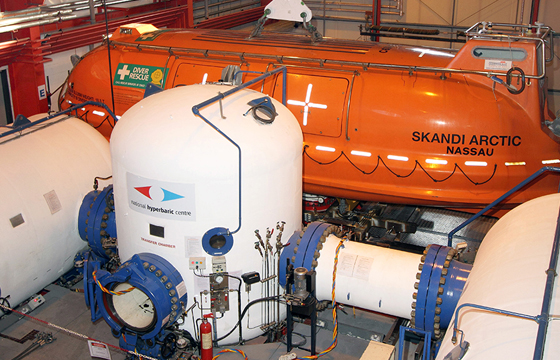 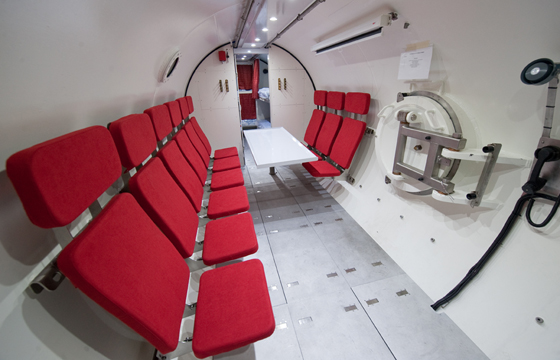 Experts in designing and manufacturing Divex saturation diving systems, JFD have built more than 100 systems in the last 35 years. 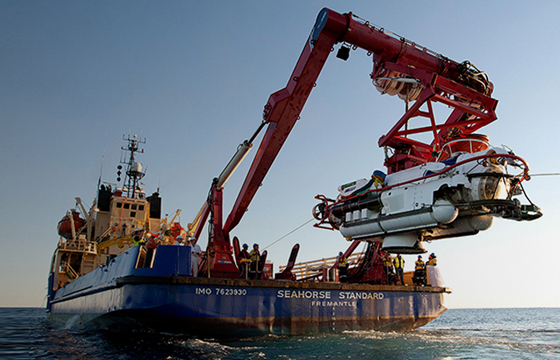 JFD is the world's leading submarine rescue service provider, protecting the safety of submariners in the global defence industry. 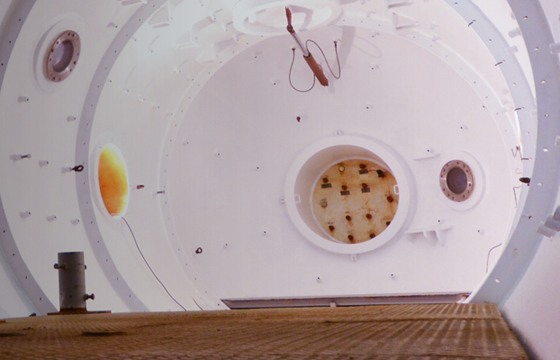 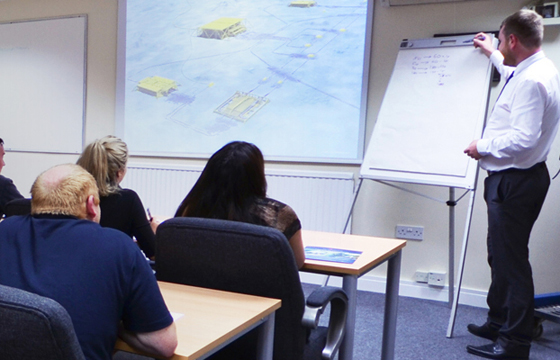 JFD offers an extensive range of world-class training courses within the commercial, defence and medical sectors. 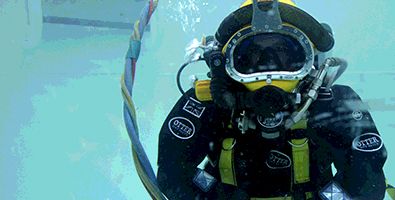 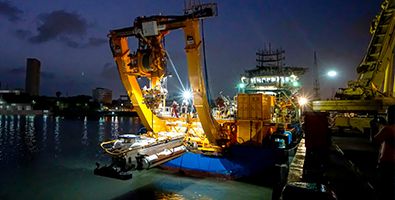 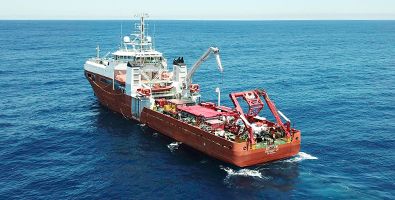