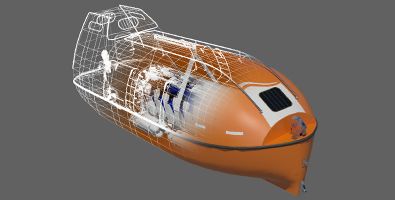 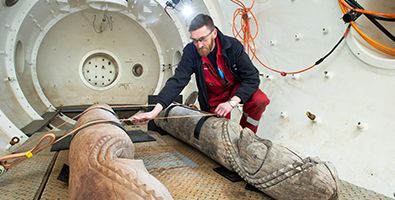 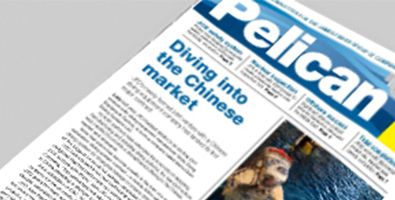 The James Fisher and Sons Spring 2017 newsletter the Pelican, is released! 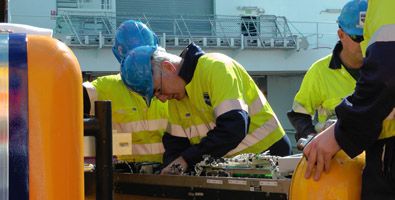 JFD has been awarded a four year framework contract, worth up to £10 million, by the UK MOD Salvage & Marine Operations Team for the provision of subsea equipment and support. 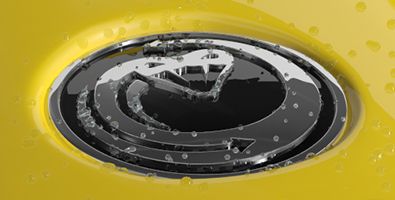 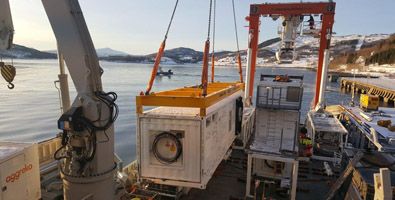 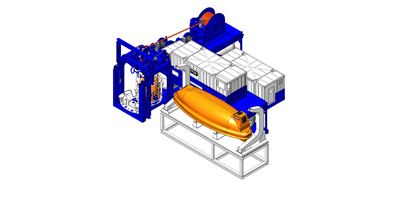 JFD, the world-leading subsea operations and manufacturing company and a part of James Fisher and Sons plc, is delighted to announce that its joint venture company, Wuhu Divex Diving Systems Limited has secured its first contract for a 300m saturation diving system for Shanghai Salvage. 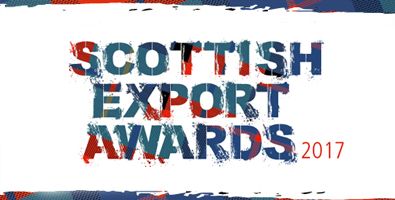 JFD is pleased to announce that we have been shortlisted within the Large Exporter of the Year category in the HSBC Scottish Export Awards 2017. 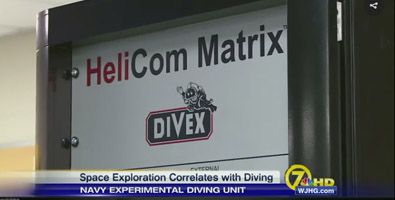 JFD HeliCom Matrix to be used in world-first experiment