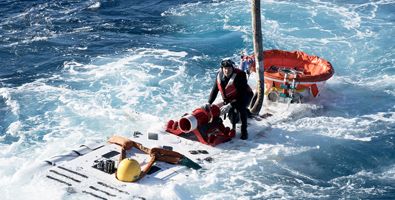 The first two SPHLs built under a partnership agreement with Vanguard are being prepared for delivery to the client. The project demonstrates global strength as it draws upon expertise from both its UK and Singapore offices. 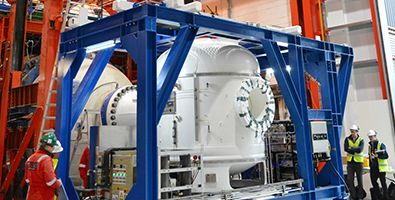 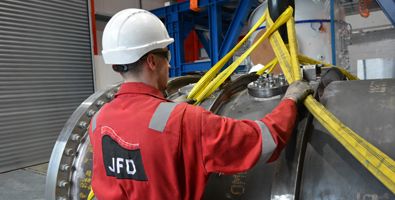 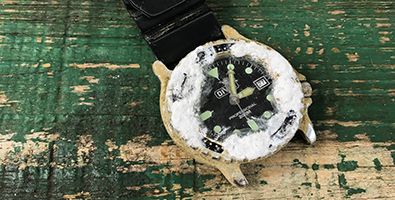 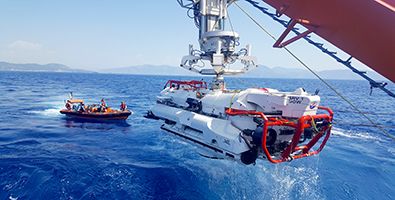 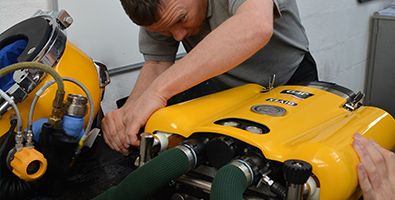 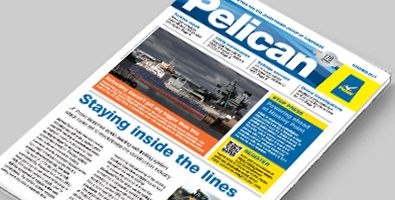 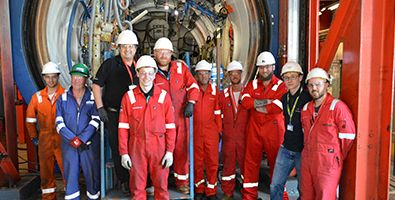 JFD recently facilitated a dry hyperbaric welding trial for Subsea 7 within its National Hyperbaric Centre in Aberdeen. Ten diver welders were accommodated for 13 days at a depth of 43msw within the saturation diving system in order to prove their welding techniques prior to fulfilling an offshore contract.
« Previous 1...78910111213 Next »