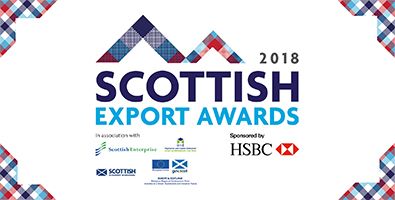 JFD is delighted to announce that they have been shortlisted for the second year running within the Large Exporter of the Year category for the HSBC Scottish Export Awards. 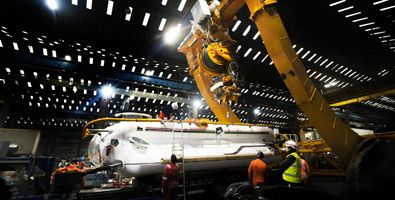 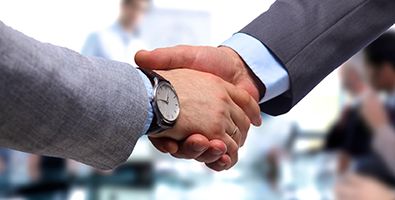 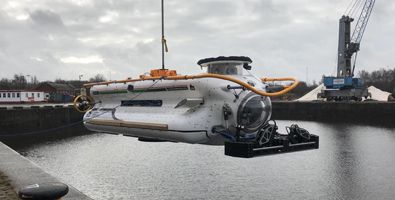 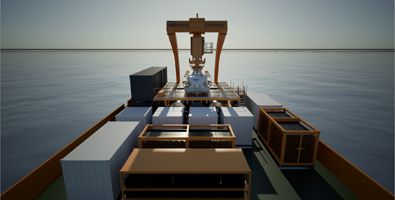 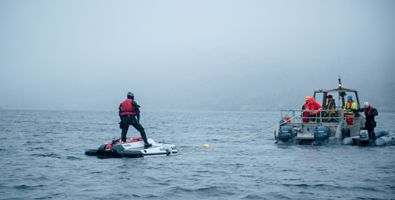 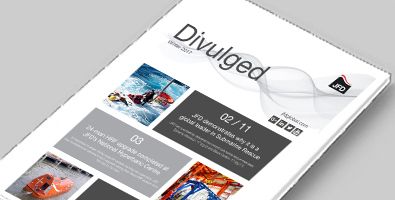 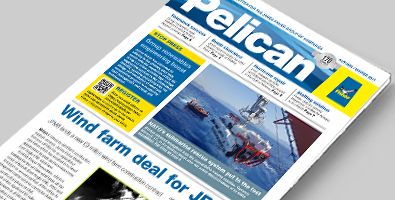 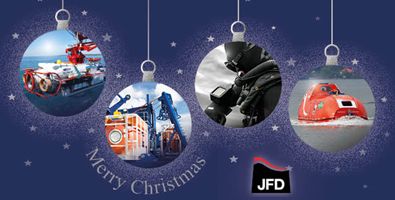