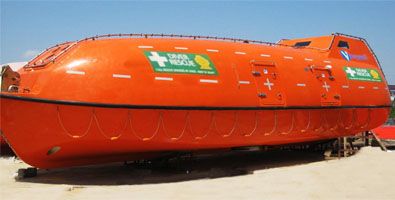 JFD has landed an exclusive partnership deal with Flash Tekk Engineering in Singapore to develop a new advanced range of Self-Propelled Hyperbaric Lifeboats (SPHLs) for the commercial diving market. 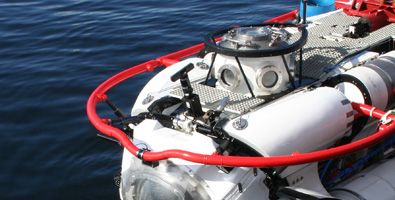 JFD has been awarded a £193m contract by the Indian Navy for the provision and long term support of its submarine rescue capability. 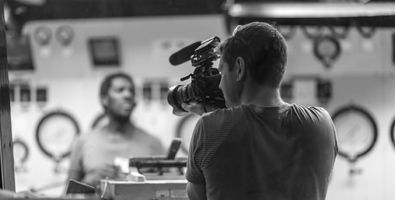 Hollywood comes to the NHC

National Hyperbaric Centre (NHC) in Aberdeen was transformed into a movie set for three days as highly authentic underwater scenes were filmed there for the Hollywood movie ‘Pressure’, now out on DVD. 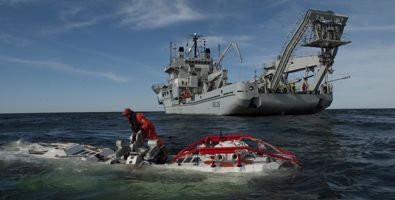 JFD to the rescue

The prestigious and internationally respected Nato submarine rescue contract has been reclaimed by JFD. 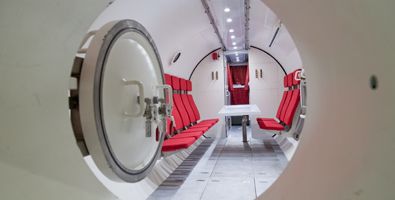 Technip a world leading company in project management, engineering and construction for the energy industry, has awarded Divex the contract to design, build and commission a saturation diving system to Technip’s specification onboard one of its newbuild vessels. 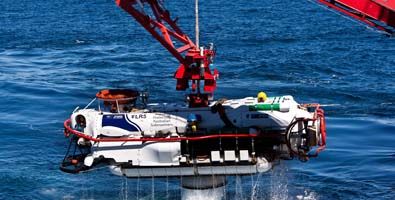 Contract commitment for JFD in Australia 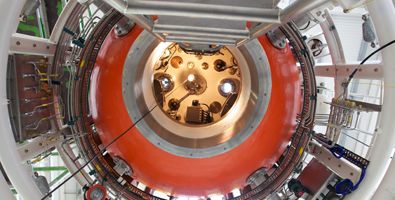 Diving into the 21st Century 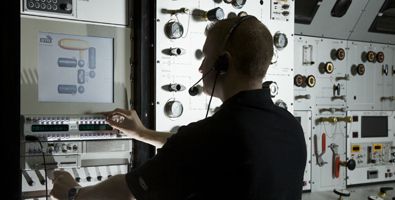 Divex has supplied the US Navy with its industry leading HeliCom™ Matrix communications system. 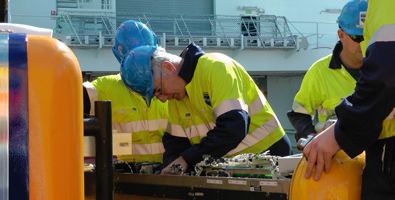