JFD, the world-leading underwater capability provider serving the commercial and defence markets and part of James Fisher and Sons plc, has partnered with the United States (US) Navy’s Naval Surface Warfare Centre – Panama City Division (NSWC PCD) in the development of an advanced combat diver navigation module; Shadow NAV, bringing a hands-free underwater navigation capability to the military market for the first time.

Military combat divers frequently conduct underwater navigation missions in hazardous conditions with extremely poor visibility.  Critical to the success of these missions is accurate underwater navigation, as well as staying within closed circuit oxygen rebreather depth limits to prevent oxygen toxicity, which can cause significant health risks to the diver.  However, current handheld or tactical swim board mounted compasses, depth gauges, and chronometers are obsolete in a zero-visibility environment; an ongoing issue, which, to date has created serious limitations to military combat diving operations.  The Shadow NAV represents a leap forward in capability for combat divers by ensuring they have continual visibility of accurate information.

The Shadow NAV is fitted to a diver’s standard half mask and provides a clear visual display of a combat diver’s compass heading, depth, and time even in near-zero visibility conditions. Through using a mask-mounted head-up display, combat divers are not restricted by the poor visibility mission environment and may not require carrying a tactical swim board.

Danny Gray, Products & Support Director at JFD, commented: “The Combat Diver may have a significant amount of essential equipment to carry while conducting missions.  Traditional kit such as the compass and depth gauges not only increases the amount of equipment required, but, more critically, they are of little, or no use in water with very limited visibility, even with auxiliary illumination. This puts the diver at too great a risk of injury or even fatality.

“To address these challenges for potentially dangerous underwater combat missions, the expert technical team S3D at the NSWC PCD worked to develop a small, low-cost, low-power enhanced navigation capability to significantly improve safety standards for military divers and give them the best possible chance of successfully completing their missions. In bringing this to market, JFD will be making this capability widely available to divers operating across the globe.”

The Shadow NAV (Combat diver navigation module) was recently awarded a 2018 Excellence in Technology Transfer Award by the Federal Laboratory Consortium (FLC) as part of its annual awards programme which recognises federal laboratories and their industry partners for outstanding technology transfer achievements. The Shadow NAV was selected from among more than 300 federal laboratories to receive the award.

JFD has a well-established history in the development of advanced and innovative systems which significantly improve diver safety. The company pioneers subsea innovation to deliver safer and more economic diving operations for its customers working in deep and often extreme environments. Through the partnership with the US Navy, JFD will bring the Shadow NAV technology to commercial fruition, ensuring the global diving industry, military and non-military, can conduct safe and efficient operations.

> Read about the Shadow NAV 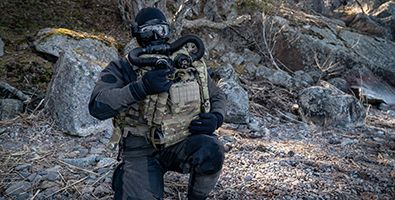 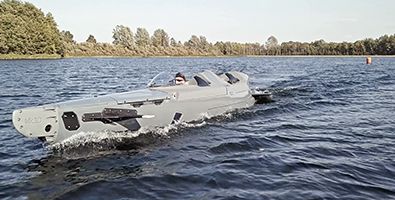 read more
JFD has today announced its acquisition of all the assets, IP and designs rights… 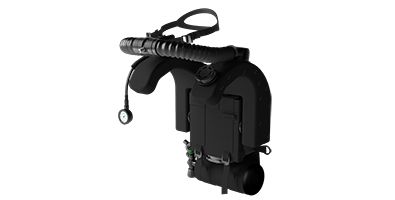