Heerema Marine’s client were contracting the vessel and ROV’s and needed to ensure they were complaint to IMCA R006 DESIGN Standards to support subsea operations.

As the ROV’s were based in Taiwan and the client Project Manager in the Netherlands, they required a remote audit method which JFD conducted using an auditor based in Singapore.

JFD conducted the audit remotely using a modified IMCA DESIGN R006 template. Heerema Marine technicians securely transferred across pictures of the ROV’s and ancillary equipment including all certification on the systems to JFD for initial review in advance of audit beginning.

Once the initial information was transferred, the JFD auditor and Heerema Marine technicians were in regular dialogue to establish further certification, pictures with access to PMS being shared between both parties.

After the JFD auditor had gathered all required information, as outline by the IMCA DESIGN document, the R006 summary reports were compiled and sent for internal review, approval and submission to the client.

Despite the difficulties presented by the lack of global travel, the audit was completed in a timely manner and to the satisfaction of Heerema Marine. 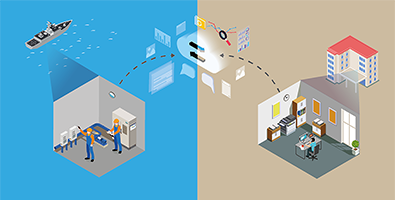 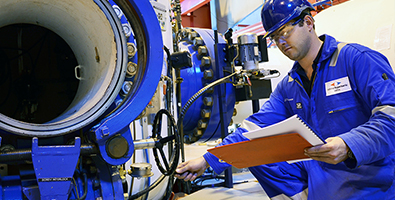 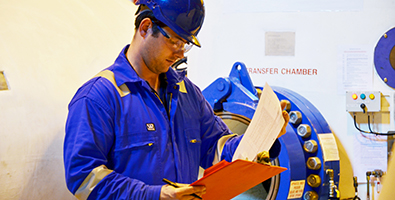