JFD has successfully completed the sea trials of the deep search and rescue vehicle (DSRV) for the first of two 3rd Generation Submarine Rescue Systems being delivered to the Indian Navy, the company has announced.

Please choose from the below release options: 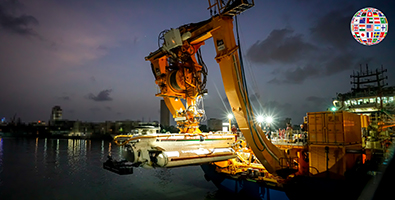 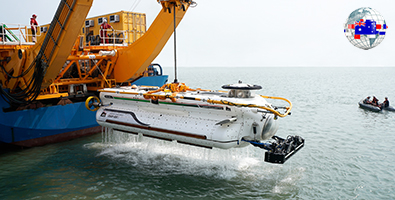